Having booked another canal boat adventure in southern France and been invited to Belgium by the Verhoevens, the first week of our European visit was still undecided. As Marion is of Irish descent, a trip to the emerald isle has been on the cards at some stage. So when Peter suggested that he could fly over from the UK for a long weekend to cycle in Connemara, the idea developed. Peter did all the heavy lifting, booked accommodation and rented the bikes, having lived, worked and travelled in western Ireland. We flew in from Paris, met him in Dublin and crossed Ireland to Galway by train, which was impressively clean and smooth, with excellent Wi-Fi. It was on the train that I received notification of my mom’s passing, and subsequently, advice from many others to continue with our trip.

On Peter’s advice we based ourselves in the pleasant town of Clifden, and cycled out on circuits from there over three enjoyable days. We had pretty good weather for the west of Ireland, I suspect.

The GPS tracks are shown on the map above. The three circuits were quite different: 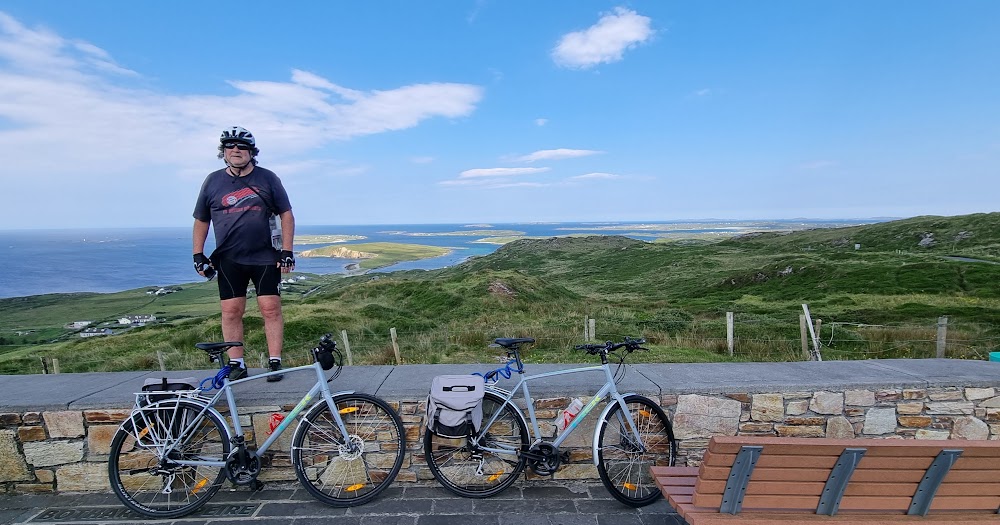 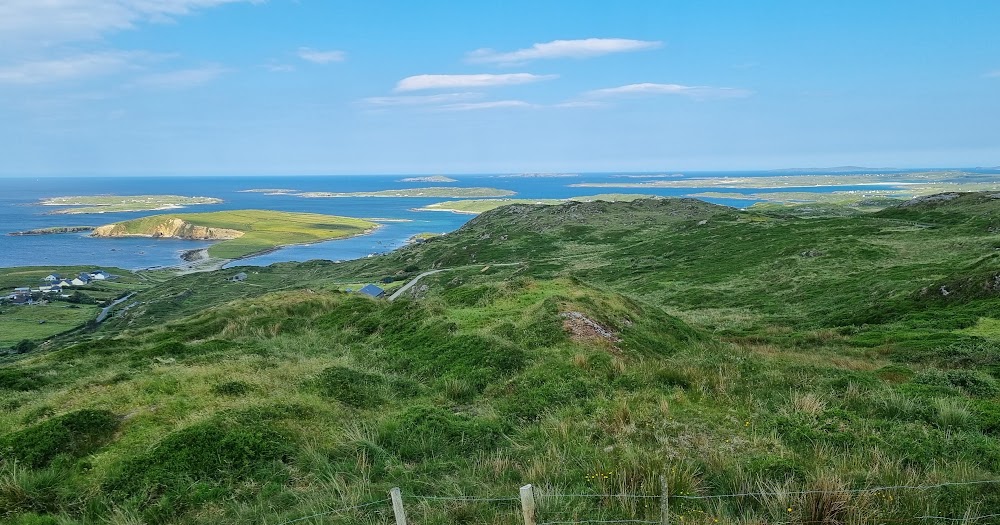 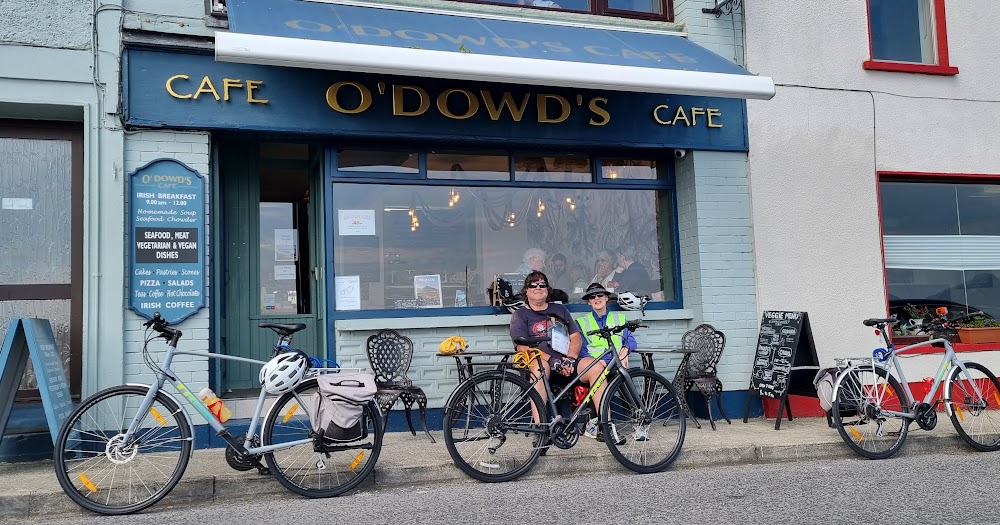 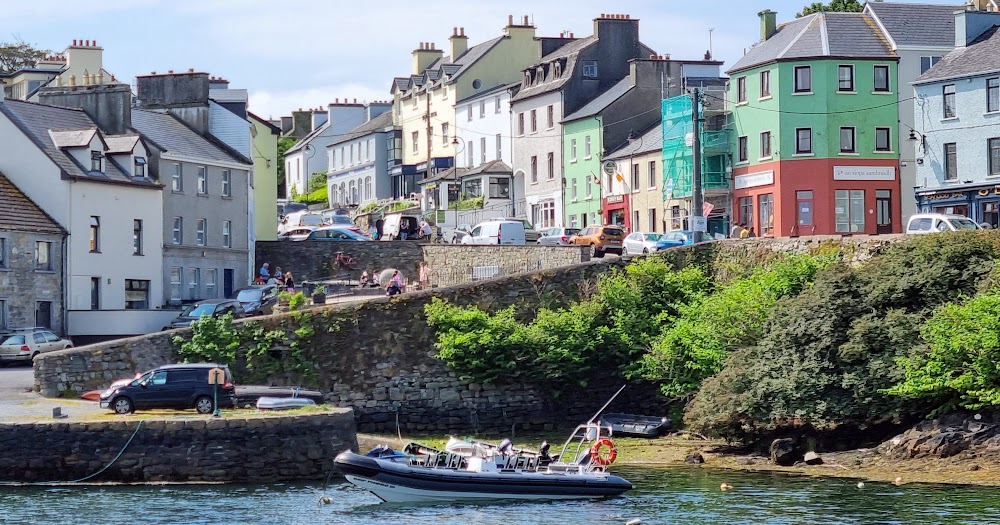 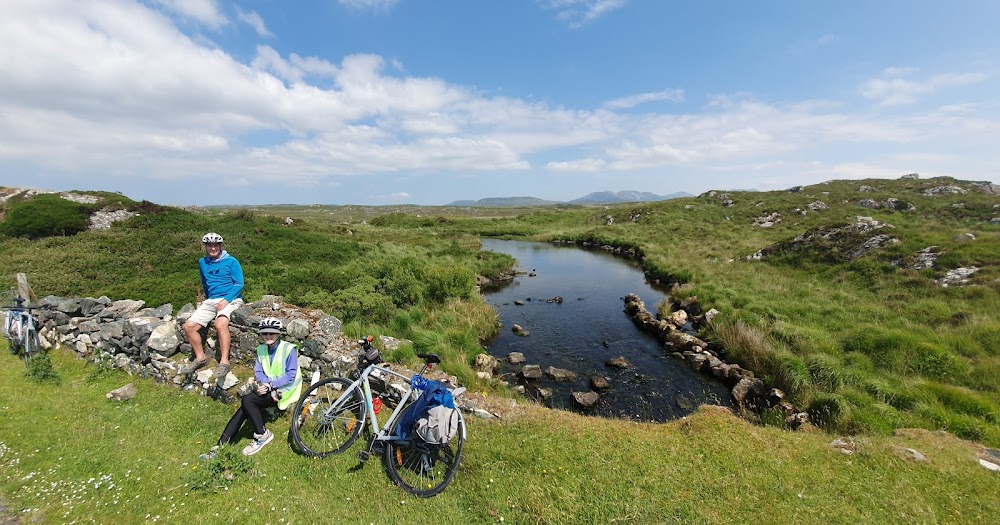 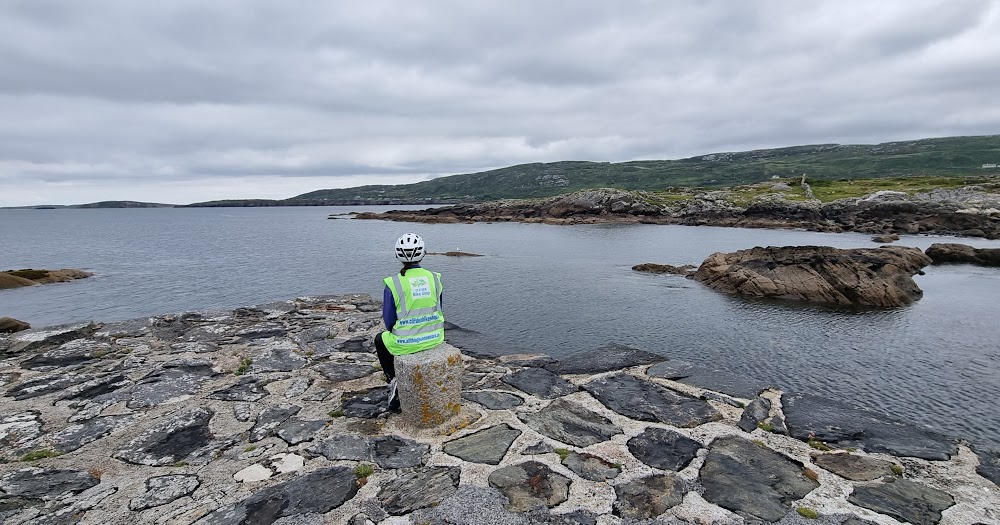 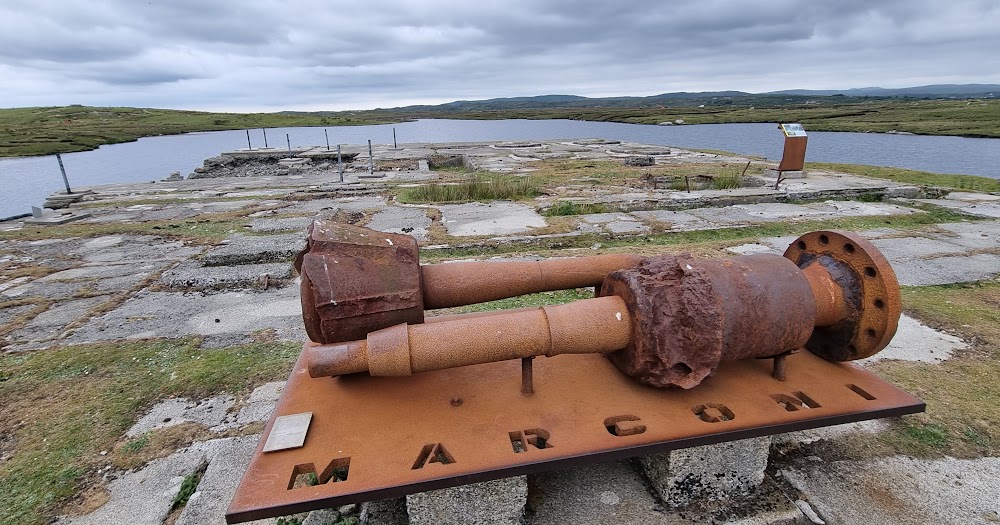 All in all we learnt a lot about Ireland’s history both here and in the remarkable EPIC Irish Emigration Museum in Dublin. I highly recommend a visit to this modern, interactive museum.

It was a bittersweet few days: very enjoyable but with my late mother never far from my thoughts. I had brought some of my dad’s ashes along, which I later scattered outside the occupied Dutch town that he grew up in during World War II, Wassenaar. He passed but a month before my mom. The visit to Wassenaar was upllfting and special, especially because one of his childhood friends and neighbours chose the site and guided us around the town, and because we met the woman, who as a young girl lived in the neighbouring house – and still does. I could connect with his youth which he often talked and wrote about. The war years formed him.