Another bright idea from Santie. Peter and I had previously, many years ago, ascended Myburgh’s Ravine and I suspect we came down Llandudno Ravine, but there are large sections of the Twelve Apostles that I have not walked. It was an exquisite day. The steel rungs at the bottom of Llandudno Ravine proved not to be intimidating at all and once on the watershed, the going was relatively easy. We – Santie actually, while zoning in on yet another plant – “discovered” a sizable cave on the southern slope of Grootkop, only 20 m off the path, but hidden by a yellowwood in its maw (various hiking pages refer to the caves on Grootkop).

We spent most of the day up there, glorying in the almost unbelievable vistas, including an alternative perspective on Orange Face, on the opposite side of Orange Kloof, which we had traversed a month or so ago. Santie’s new hobby is bagging species for iNaturalist and on this day her mission was to break the 500 species barrier. So stops to snap plants and scats were numerous. Of course, this suited me because it presented regular opportunities for a breather and to gaze into the distance. Otherwise I would have been eating dust. So Santie’s new style of hiking – regularly leaving the trail to collect species evidence – matches my preferred mode of slow hiking very well. Long may it continue. Eventually we descended via Woody Ravine, and hailed a ride back to Suikerbossie.

Finally, some thoughts on iNaturalist. Mobile ‘phones, the Internet and social media are usually, and often unknowingly, experienced as the advanced cavalry of Surveillance Capitalism and all its ills. Most of us know about the tracking of our movements, the eavesdropping on, and prediction of, our online behaviour, the monetisation of our profiles, behaviours and preferences, the breaches of our privacy, the pernicious provocation to outrage and “engagement”, the relentless commercialisation of our digital spaces, etc., etc. But iNaturalist is one of those concepts that realises the original, idealistic dreams about the Internet and the common good. Mobile ‘phones place digital cameras, GPS location services and Internet communication devices in everybody’s hands, connecting us to globally shared data. This phenomenon enables us to become recorders of Nature, citizen scientists and research assistants, combined with an element of gamification that becomes addictive. Scientists gain access to an army of volunteer assistants and mountains of data, unbound by time and geography. I can only imagine that systems like iNaturalist are leading to an explosion of knowledge about species and their locations, as well as accelerated discovery of new species.

At some point on the mountain we discussed how Stoekoe, a legendary botanist, generated his formidable body of work by physically sampling and “capturing” fynbos samples, and recorded their locations, apparently often with errors. We wondered what he might have achieved with an Internet-capable mobile ‘phone, not to mention a volunteer army of helpers, each armed with a similar device. 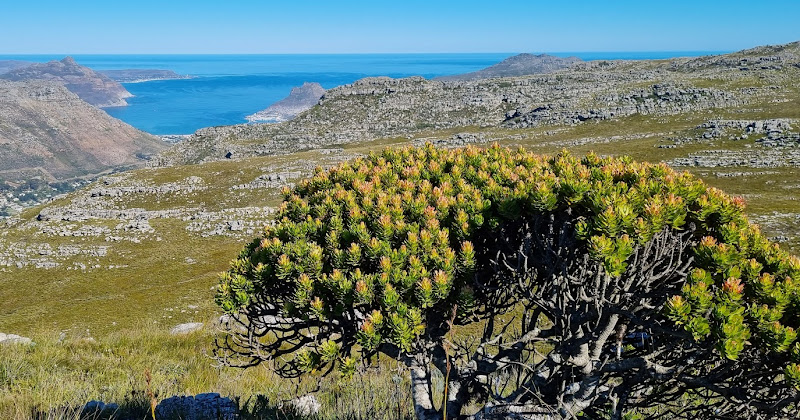 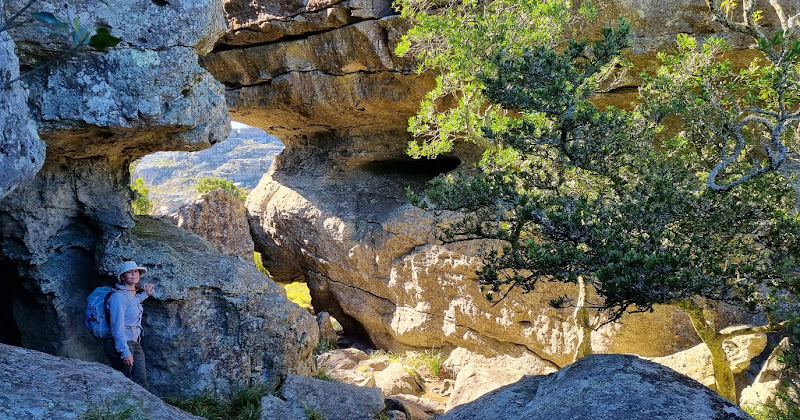 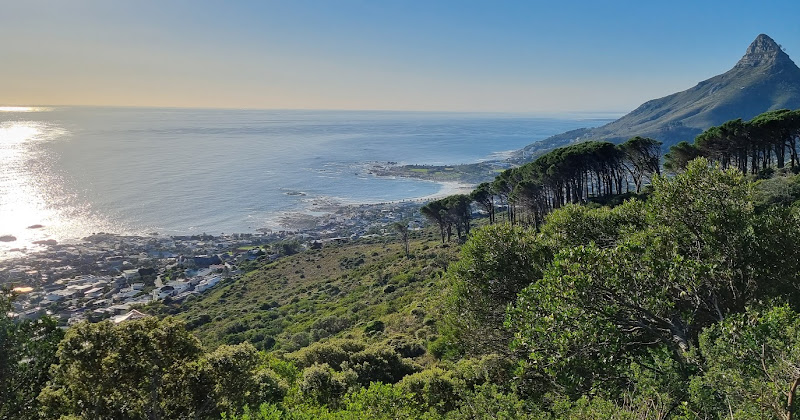