I was keen to hike Table Mountain again after an absence of more than two years. The suggestion that we ascend via Blind Gully sounded interesting, but I was simultaneously wary given the name of the route. I was concerned about exposed scrambling and negotiating ledges above precipitous drops. So the deal was that we recce the route from below and if anyone was uncomfortable, we would take the Diagonal route further to the south. From below, although Blind Gully appeared steep and relentless, it looked easy enough. And so it proved to be. It’s a B scramble and tops out at the head of Blinkwater ravine via a feature known as The Needle, where we enjoyed morning tea.

We then hiked along Echo Valley and down the Valley of Isolation, past the dams and then back down to Camps Bay via the Diagonal Route. I didn’t find it too strenuous. The views were wonderful and the back table was relatively deserted for a weekend, which makes the mountain more enjoyable in my humble opinion. 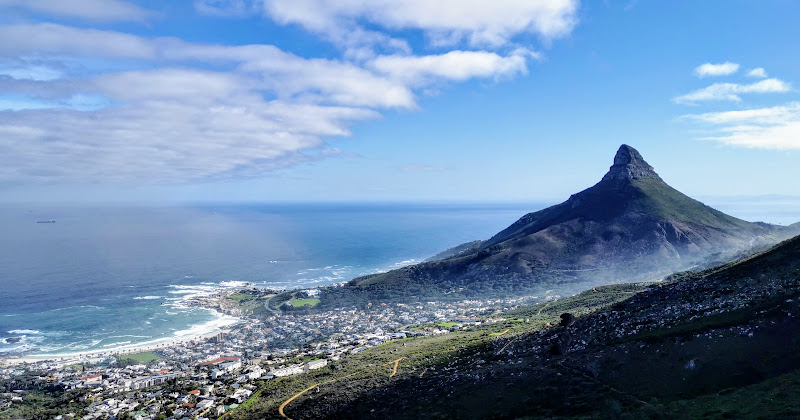 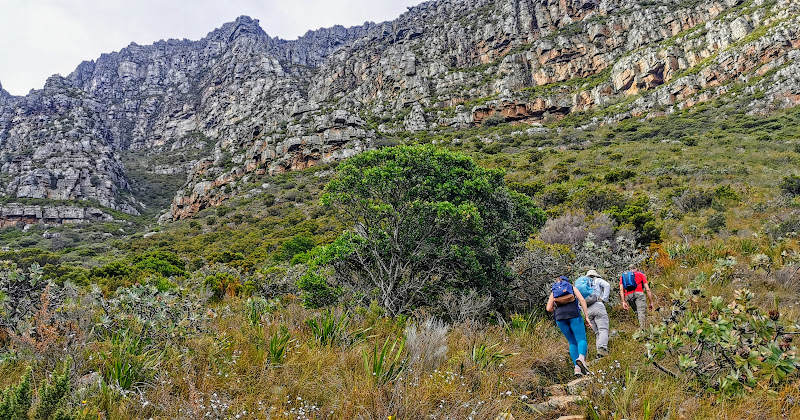 Blind Gully angles up at left 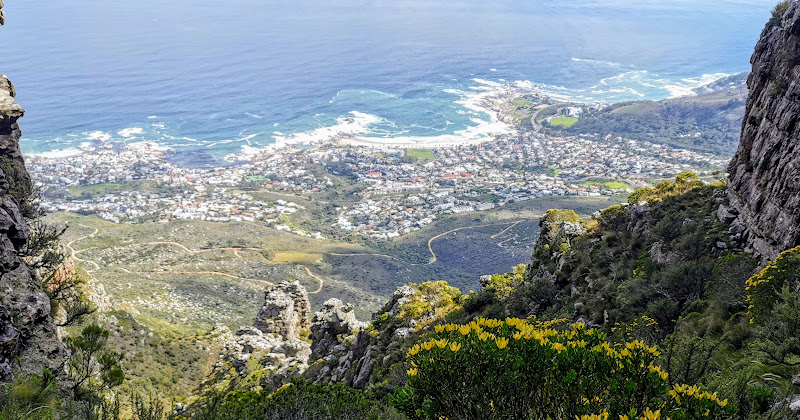 Looking back down Blind Gully 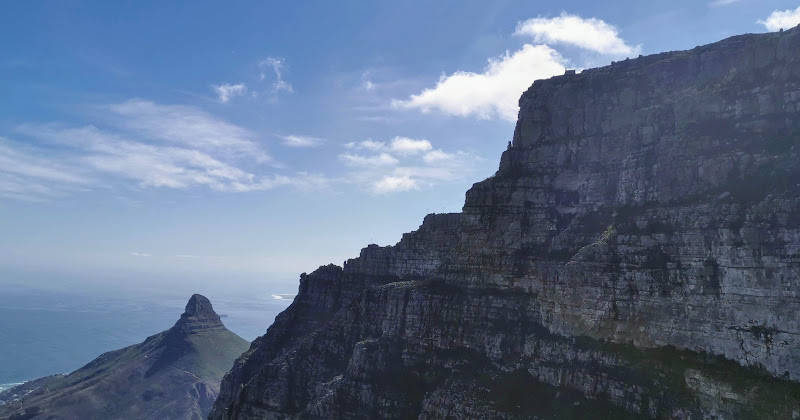 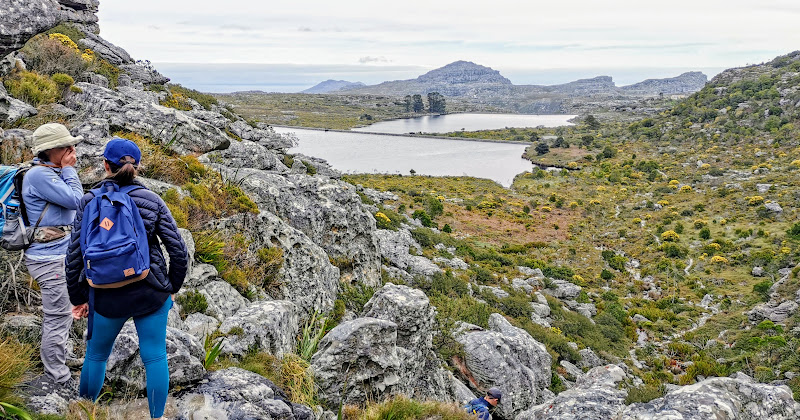