By popular demand we arranged another private MTB tour aimed at occasional cyclists, and not racers. The format was the same: reasonable daily distances, emphasis on touring and taking in the scenery, backup vehicles trailing us, plenty of stops and camping all the way.

A ride from the Karoo to the coast sounded like fun for a change. I thought that the route should also take in some territory that none of us knew, so I eventually decided on the following route:

Most of the days were warm, in the 30s and we only hit some light rain on the final descent to the coast. Day 4 at 73.7 km and after the steep Gouritz River Pass, became a bit of trial. It was hot and the last 20 km from the turnoff at the top of Cloetes Pass to Bonniedale Farm is a jeep track that was clearly never designed by Thomas Bain. Where Bain’s passes follow the contours and folds of the terrain, this track seems to have been made by a farmer with a bulldozer – straight up and straight down, hill after valley after saddle, murderous climbs and lots of loose pebbles. The video below includes some interesting drone footage of the Swartberg and Rooiberg Pass crossings.

In all, we pedalled some 283 km, and although we descended from the Karoo to the coast, there were some big climbs along the way so that in total we climbed 5742 m over the 5 days. The landscapes were majestic and there is no greater symbol of freedom than a dirt road winding over distant passes under a big sky. What was also amazing was the almost total lack of vehicular traffic on these back roads, despite it being Easter weekend and school holidays. It was only on Swartberg Pass where we hit any traffic; it makes the fast descent unnecessarily exciting at times. 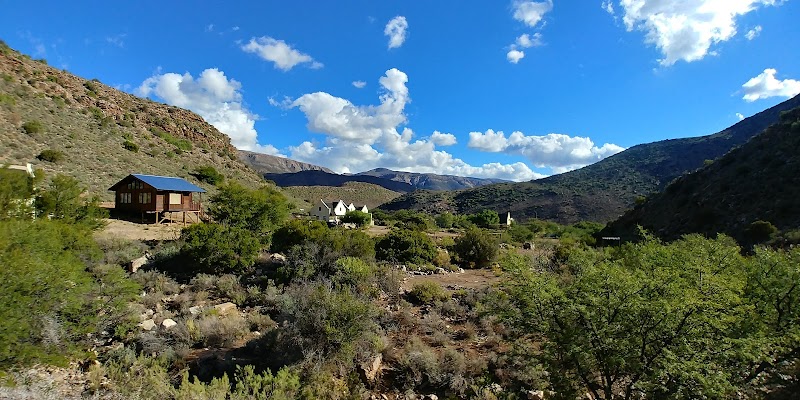 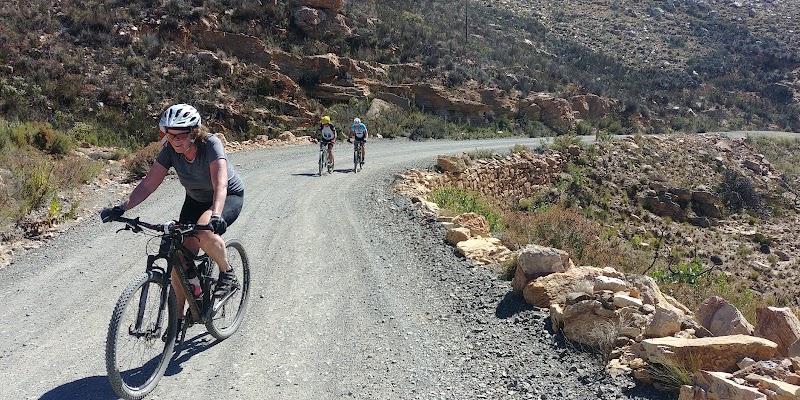 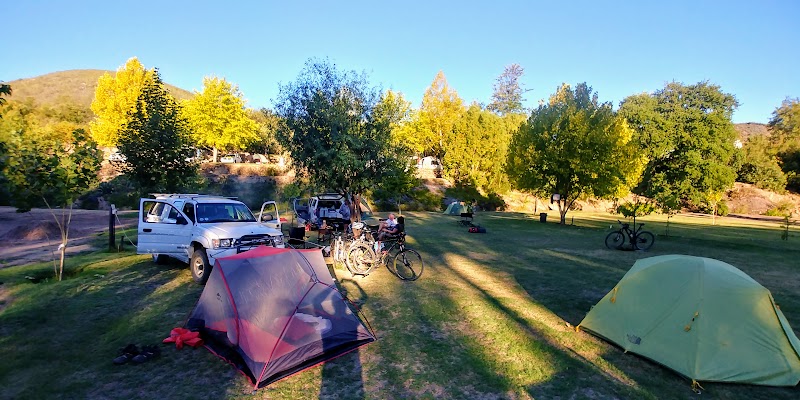 On a personal level this tour took place 8 weeks after my spinal op. I had organised it last year already and when the op unexpectedly came up I had the choice of cancelling or going ahead. I decided that it was a good goal to aim for in my rehabilitation. In the end I rode most of it, except the longer climbs and the last day. But after 8 weeks of inactivity, of which 4 were spent on my back, my affected leg and back muscles complained loudly towards the end. I am still unsure if it aided my physical rehab or set me back, but it was good for my mental health at least, and fun – mostly. 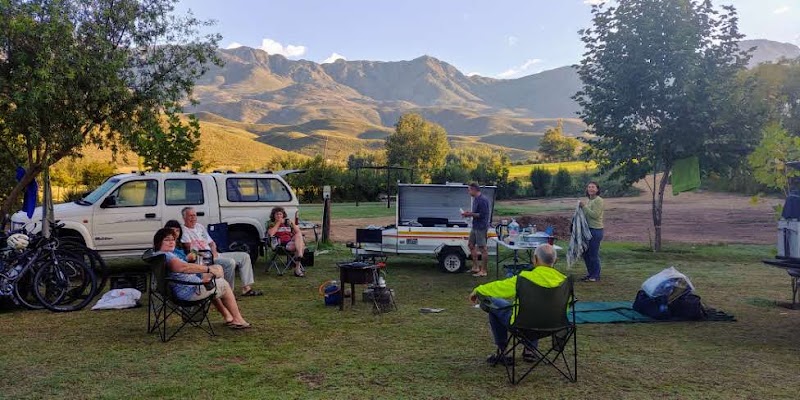 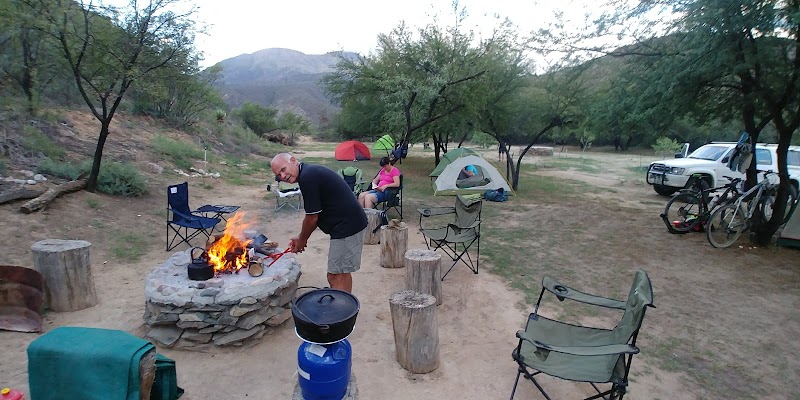 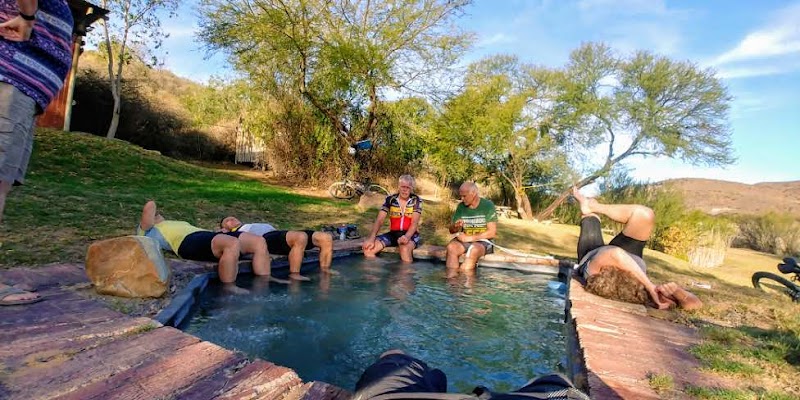 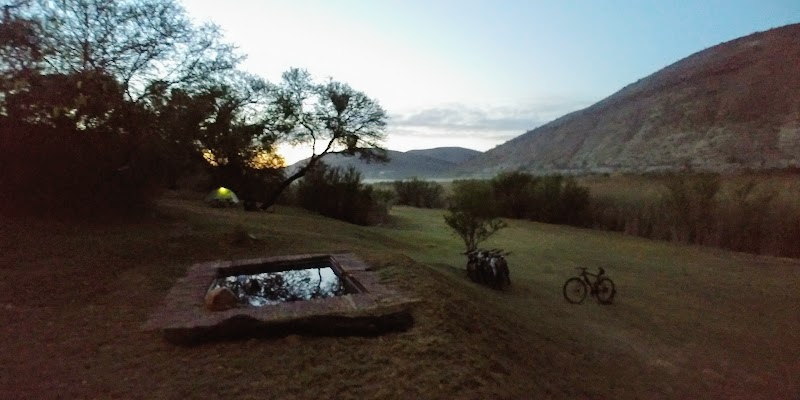 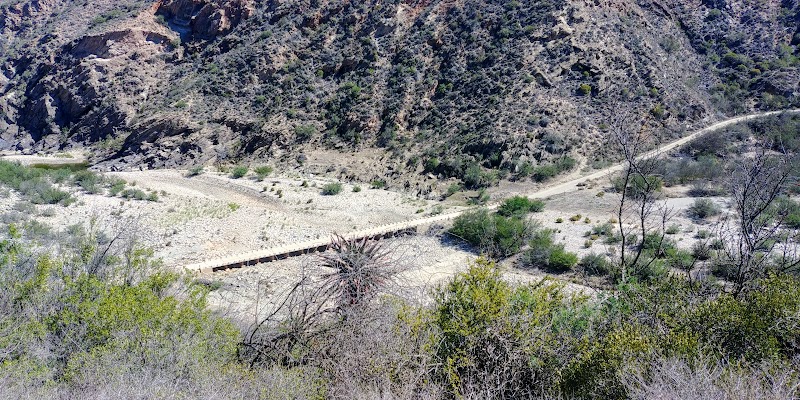