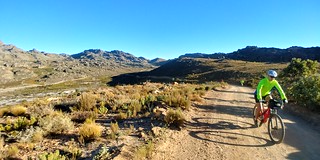 Our cycling tour, organised by Magriet, colleague and fellow, serial Baviaanskloofer, followed a very similar format to the previous cycling tour two years ago and was also timed for the same late-autumn weekend in May. There were four stark differences though: this time we had warm, cloudless days instead of rain and wind; the landscape was charred, the drifts were dry and the road conditions especially on the eastern section were difficult despite being dry.

Our route was slightly amended too: Clanwilliam to Heuningvlei, via Wupperthal to Sanddrif, and back to Clanwilliam via Algeria. For those of us who are not fond of technical riding, the stones, steps and sand of the Noodpad (the donkey cart-cart track) were a bit of a trial. And the section after the steep climb out of Wupperthal to Matjiesrivier became a slog in my book. All vegetation has been destroyed by this summer’s fires and my theory is that the wind has blown sand amongst the pebbles of the gravel roads, making them more “sticky” and slippery than muddy roads.

Nevertheless, great weather, the magnificent rocky vistas, some excellent wine and good company made it an extremely enjoyable tour. The trusty Rocky Mountain commuter bike with the hard tail, the pannier carriers and the slick tires came through unscathed and even reached downhill speeds of almost 70 km/h on some steep gravel sections. I suspect that if I had to add rear suspension I will scare the crap out of myself. An interactive map, more photos, profiles and a video follow below … 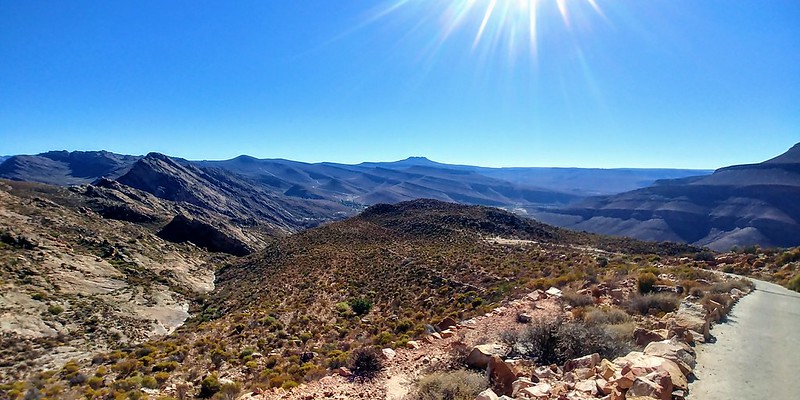 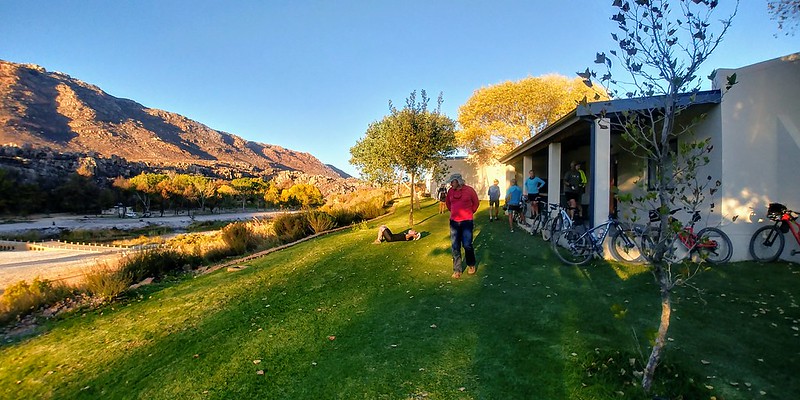 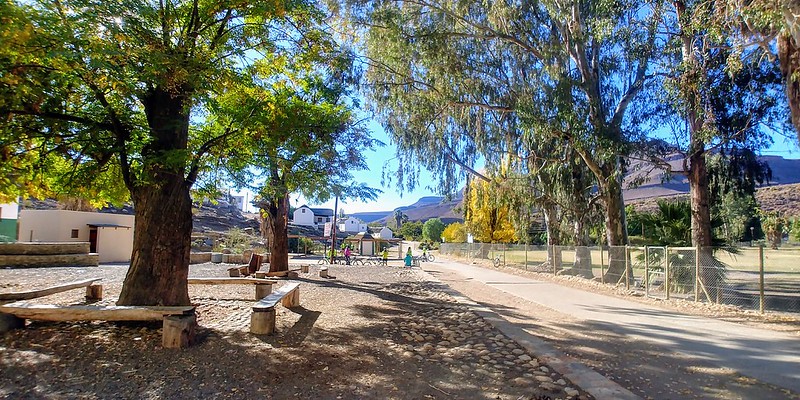 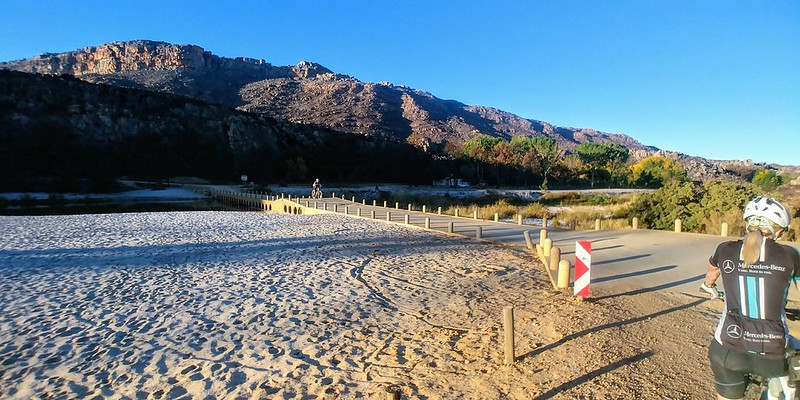 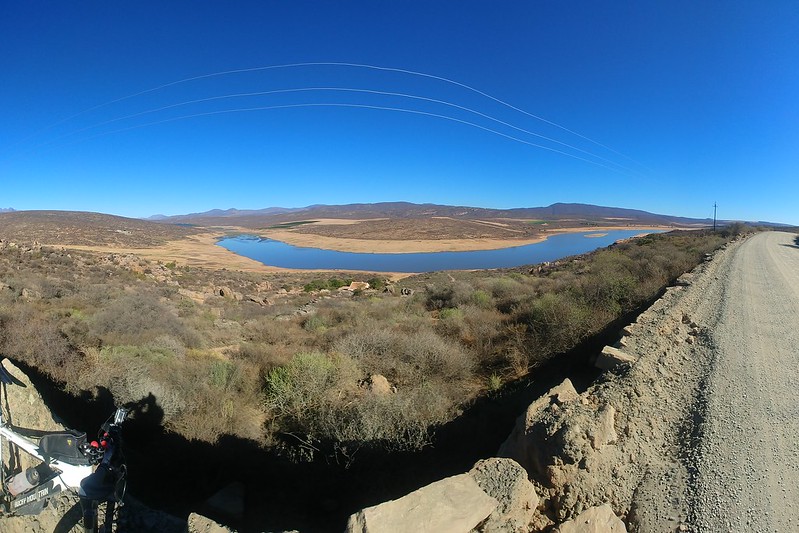 Go to the group’s shared photo album of the tour

Go to my photo album of the tour