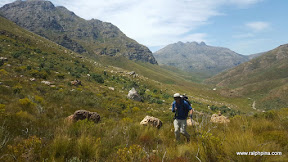 This MCSA hike is led regularly by August Carstens since he participated in a mountain bike event along this route. I can’t get my head around the biking concept because there is no discernible path to speak of in the upper Stettynskloof while thick riverine bush and particularly stony ground make the going tough, even on foot. On this day the heat made the hike even more challenging, so that after 14 km when we dragged ourselves into Agter Tafelberg hut, I was thoroughly knackered.

The plan was to redo the traverse to Paarl the next day, Sunday, which I was none too keen on given last year’s misadventure. Mercifully, Kevin convinced Peet that the day, including driving back to Stettynskloof Dam to pick up the other vehicle, would become too long. In any case I had quietly decided that I would walk out to Du Toitskloof hut whatever their decision. The latter walk is an easy, although far less interesting, stroll of 9 km along a farm road down the Kraalstroom Valley. 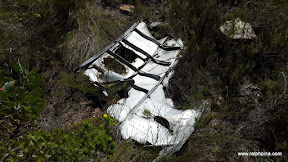 Hiking Stettynskloof is intriguing for two reasons: a. not many people get there and b. the wreckage of a tragic 60s aircraft crash is strewn across the valley. On 8 August 1963, a SAAF Shackleton with 13 crew on board fell in icy weather conditions en route to Port Elizabeth. According to the official report the aircraft commander had disregarded his briefing instructions to follow the coast and rather cut across the inhospitable Wemmershoek peaks, with tragic and it seems, anticipated, consequences.

And finally let me mention again: Agter Tafelberg hut is a gem. A Google map of the track and photos follow. 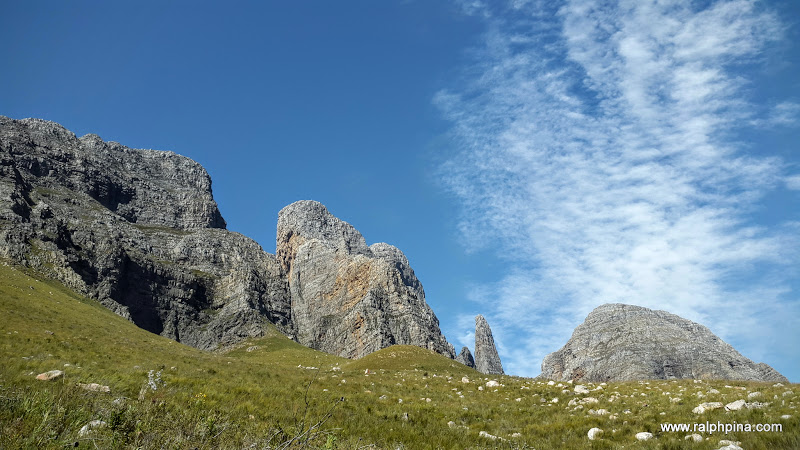 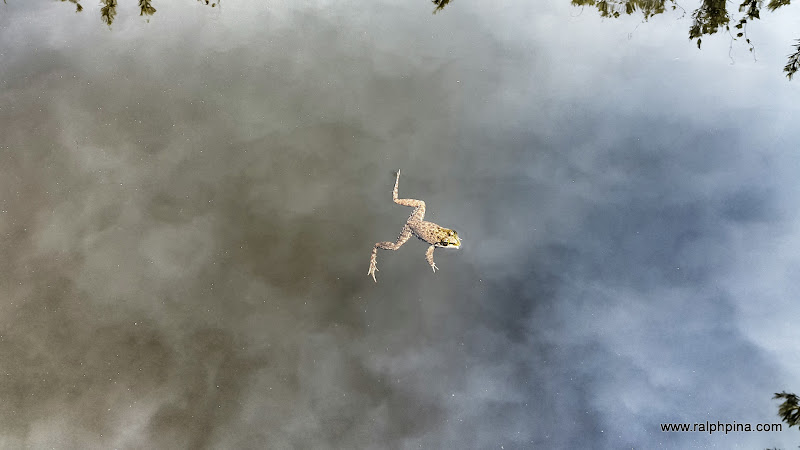