Escaping to the Cederberg: Wolfberg and Tafelberg

It has been years since I last walked in the Cederberg. At one time we were regular visitors, not only hiking and spending weekends in CapeNature’s Herberg cottages, 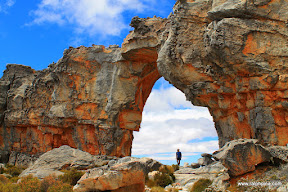 but also participating in the Botanical Society’s annual cedar rehabilitation efforts in the Driehoek area. Wilderness called once again and so I used Peter’s (Gaucho Pedro) visit from the UK as an excuse to plot a hike to some of our favourite places. Fellow mountain club members Kevin, Yolanda and Santie were keen too.

The idea was not to attempt a strenuous hike but stay in a smallish area and visit some of the Cederberg’s definitive features such as Tafelberg and Wolfberg Arch for four or so days. In the event, we walked around 40 kms in those few days, from Welbedacht to the Arch, up Tafelberg and its Spout, overnighting twice in caves and catching the Arch at sunset and sunrise and under full moon.

In keeping with the Cederberg’s reputation for silence and solitude, there appeared to be nobody else in the area, except for two groups of daywalkers from Driehoek/Sanddrif and a pair of trail runners (one of whom turned out to be Andrew, fellow volunteer wildfire fighter – small world). At night it was a deserted, tranquil wilderness, bathed in the ghostly light of the full moon.

A GPS track of our walk and photos follow. It was wonderful … as Santie said: “good for the soul”. 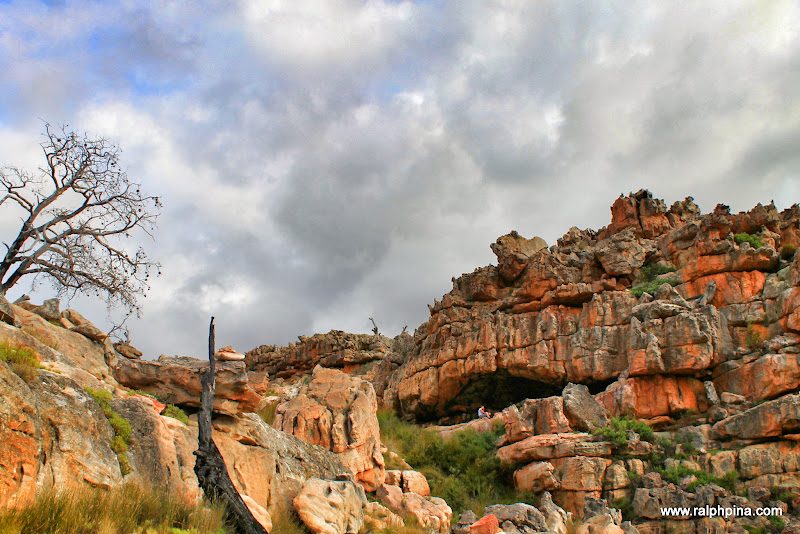 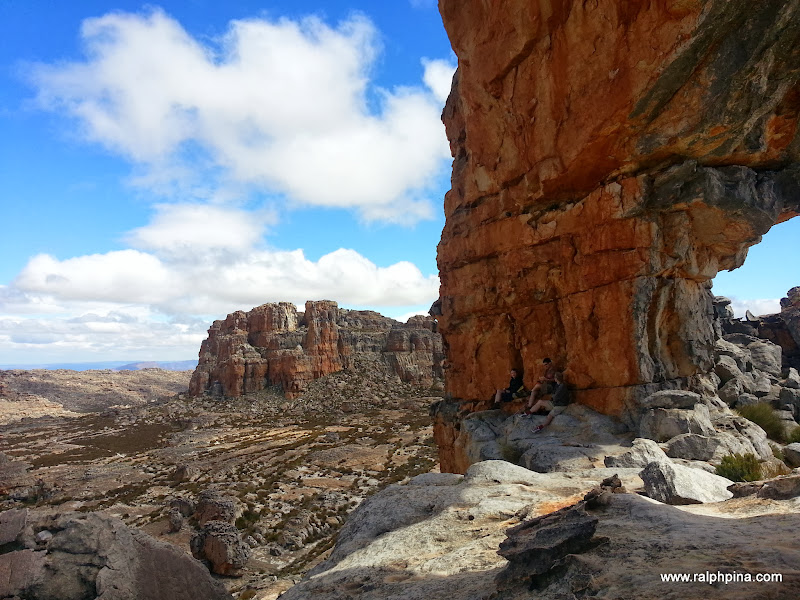 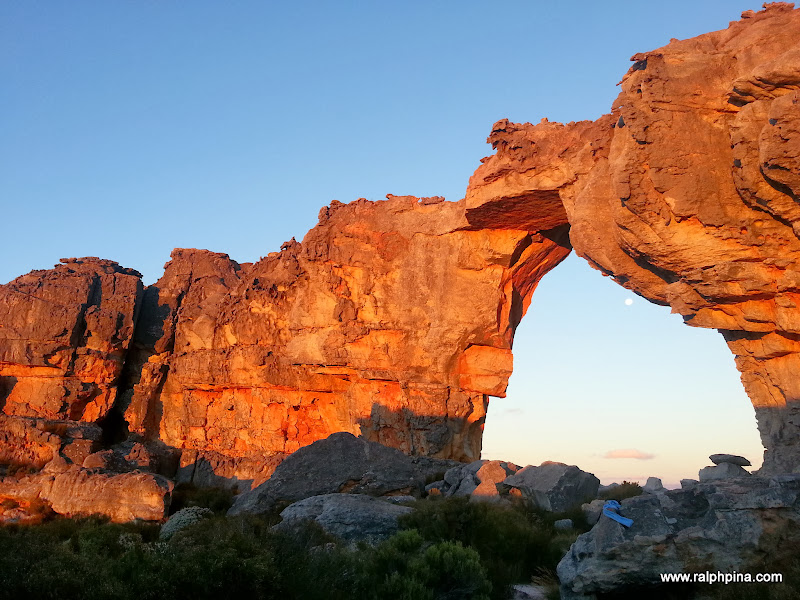 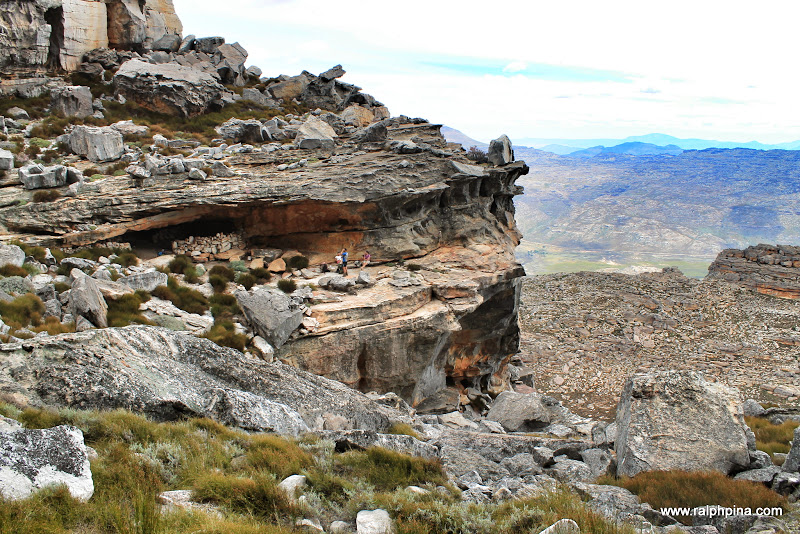 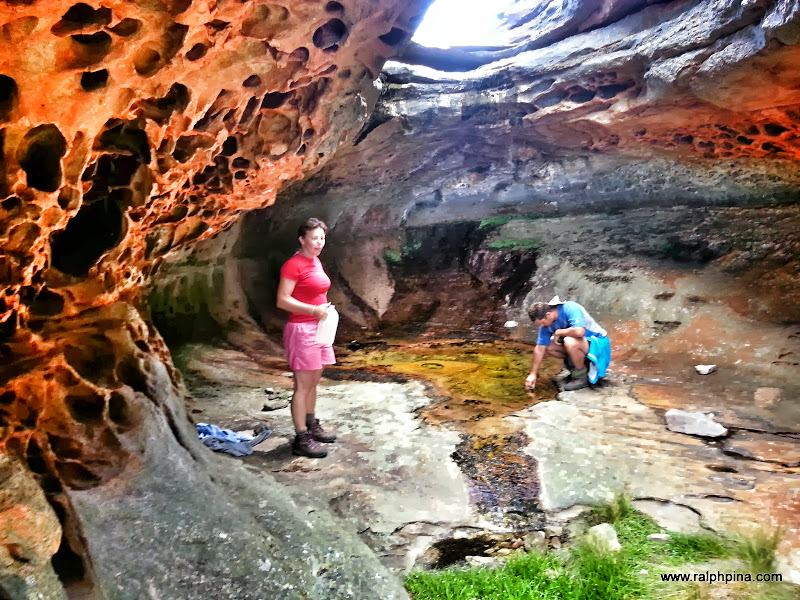 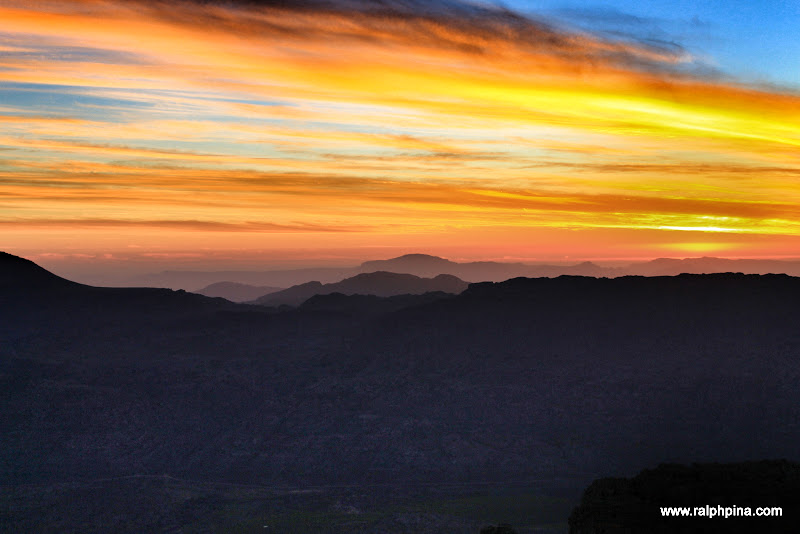 Or download the kmz file and view in Google Earth.


Slideshow (it will not render on mobile devices, so here’s the link to the album)