Well, not really. It was more like paradise. A perfect autumn weekend in the Cape mountains above Tulbagh and Porterville.Big Ron and I followed the Groot Kliphuis River down to De Tronk, our mission to experience “Die Hel”. We had wanted to do this hike for years, but it was almost invariably fully booked. This trip was also to be a farewell to our hiking buddy, Peter, who is leaving for the UK, but he was in too much of a spin to sacrifice the weekend to pleasure….

What is “Die Hel” ? It’s a deep, dark pool in the Groot Kliphuis River gorge. They say nobody knows how deep. It certainly is a spiritual place. The San adorned a nearby rock face with their rock paintings, but I doubt that they ever lived down here. It must have rather held some religious significance for them.

After the recent heavy rains, we had packed and prepared for rain and bitter cold. The place isn’t known as Groot Winterhoek for nothing. But with prescient timing we ventured into this beautiful wilderness on a balmy berg wind. It was warm enough to  try out almost every pristine pool in the rivers. How many places in the world can one still lie in a river and drink the water ? As we often tell each other: “another lousy day in Africa”. You’re going to miss the place, Peter…. 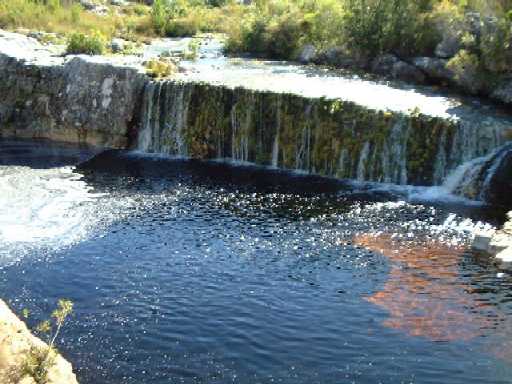 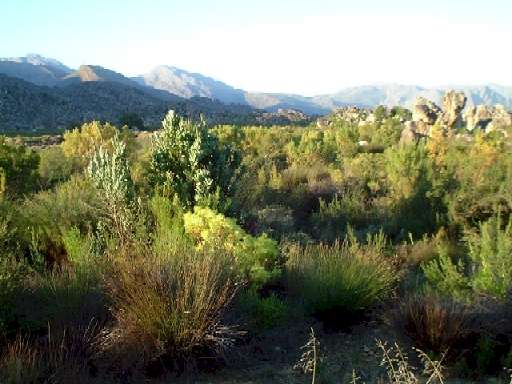 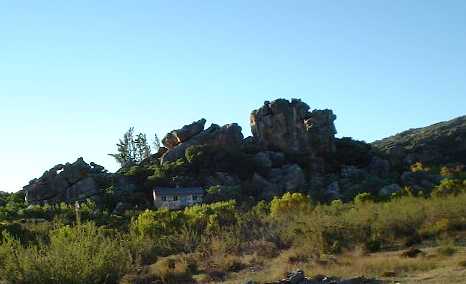 The hut at De Tronk